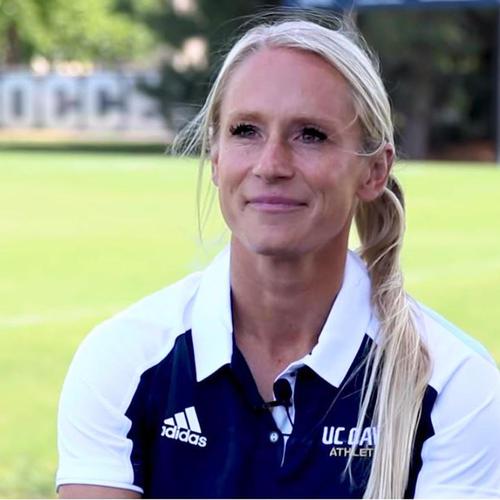 The speaker is updating the description for this talk. Please check back here later.