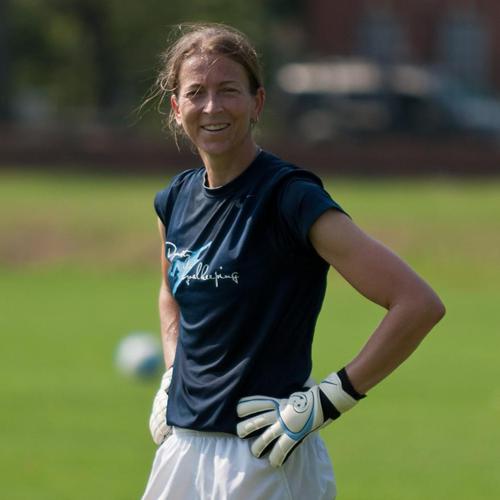 Join Coach Tracy Noonan in a discussion about techniques and training strategies that can be implemented to improve your goalkeeper’s confidence and range on crosses. The session will quickly review fundamentals for less experienced gk coaches, while primarily targeting club and collegiate level gk coaches plus head coaches looking to expand their approach to developing their goalkeepers within the team environment. Discussion & video analysis. This talk will also feature exercises that can be done currently with COVID19 social distancing rules.