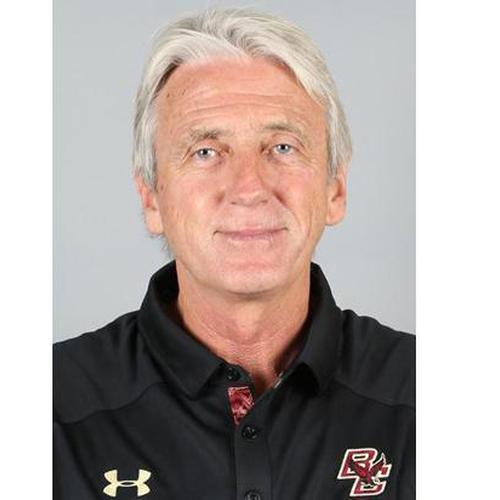 Coach Kelly is one of the most decorated college coaches! Ed served his most of his 35 year college coaching career at Boston College, earning over 281 wins throughout his career as a coach. Join us as we dive deep into his career and learn about some of the practices he used to create a very successful program at Boston College, including the Green House concept for players where coach Kelly focuses on incubating players' talents and help them navigate through their careers beyond the college experience.