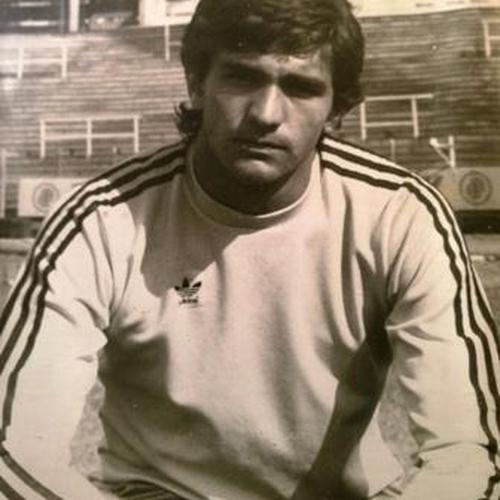 1975 to 1979 Ujpesti Dozsa Budapest. Best goalkeeper and soccer player in 1979.Hungarian National Selected to play in the 1978 Argentine World Cup, and Olympic team. Played for UEFA, and Champions Cups. Hungarian National Champion 1977-78 and 1978-79. Defected to the USA from Spain Cadiz in 1979 August.

Managing director for American All-Stars, Co. with international experience, to raise American soccer players to the professional soccer level. Organizing International Tours for American Players and Goalkeepers. In March 2013, Tóth was one of six men named to the 2013 class of the Indoor Soccer Hall of Fame.