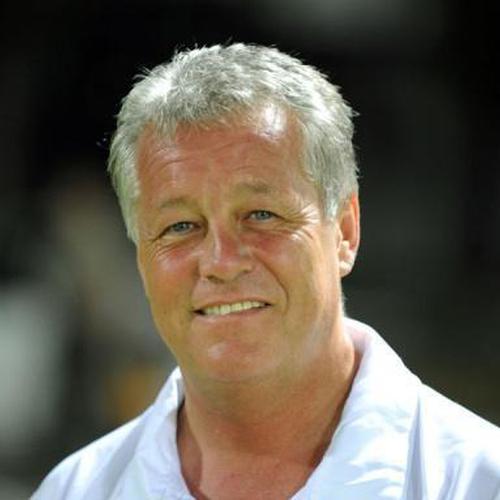 An Interview with Wayne Harrison

About Wayne Harrison: A Brief Bio

Educational Soccer Symposium Clinician for the NSCAA, World Class Coaching, Reed Swain and many State organizations throughout the USA as well as in the UAE and Japan.

The Al Ain Academy as voted the Number One Professional Academy in the United Arab Emirates by the Abu Dhabi Sports Council Consultant Marco Monte of Inter Milan who described it as the closest model to the best European professional club academies. Using Wayne’s Soccer Awareness training model for the Thinking Player developed over many years; plus added the actual “Barcelona” training model from La Mesia for youth development to the program.