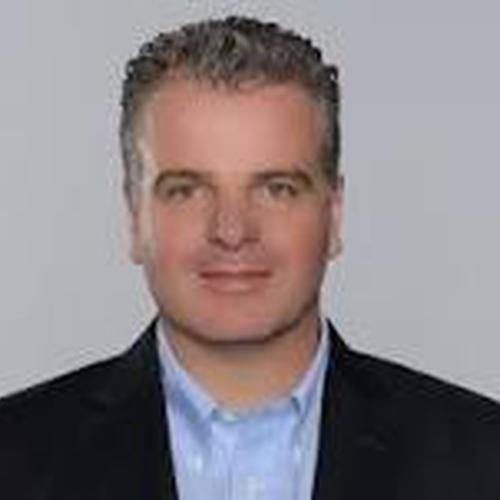 te Kloese, who is fluent in English, Spanish, German and Dutch, has worked for the Mexican Football Federation (FMF) since 2011, most recently as the director of national teams, where he oversaw men’s and women’s youth and senior-level programs. Prior to his time as director, Te Kloese served as the director of FMF youth national teams, where he was influential in helping lead the program to notable accomplishments during his time there, including capturing the 2012 Summer Olympics Gold Medal for the men’s soccer, defeating Brazil in the final.

“Dennis has in-depth experience and proven success on an MLS level, a youth level, and an international level,” said LA Galaxy President Chris Klein. “We are confident in his abilities to improve our club’s soccer operations in all facets. We welcome his leadership and are excited to have him begin as General Manager. We will provide him with comprehensive resources to be successful.”

Born in the Netherlands, te Kloese originally began working in Mexico in 2003 as Chivas de Guadalajara’s scouting director. In 2005, he worked in Major League Soccer for Chivas USA, which marked a period that saw the club make four-straight postseason appearances, the only playoff berths in their history. During his time in MLS, te Kloese was responsible for acquiring future U.S. Men’s National Team players Brad Guzan, Sacha Kljestan, and Jorge Villafaña.

In 2008, the Dutchman returned to Mexico as the Academy Director of Tigres in Liga MX. He joined FMF in 2011 to oversee the national team’s youth teams, including when the men’s team won the 2012 Olympic Gold Medal behind a squad that featured Jesús Corona, Carlos Salcido, Héctor Herrera, Marco Fabián, Oribe Peralta, Javier Aquino, Raúl Jimenez, Diego Reyes, and Giovani dos Santos.

Te Kloese played as a defender in the Netherlands for various clubs during his time as a professional, including Ajax in Amsterdam. He attended the University of Amsterdam, where he studied law, before his time working in the front office and technical staff positions.