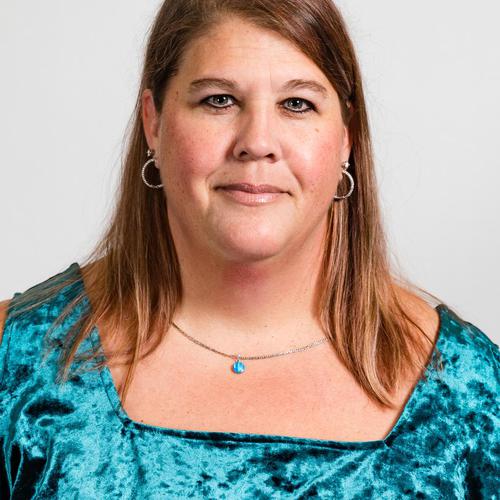 Shelly and her husband, Will, have been a part of the ownership of the St Louis Ambush since its rebirth in 2013. They became majority owners of the team in 2016. Shelly graduated Magna Cum Laude from Kent State University in 1997 with a Bachelor’s of Science in Education. She and Will started Cardinal Surveying & Mapping in 2003 and are both Professional Land Surveyors licensed in the state of Missouri. Shelly and Will are involved in their local community and serve and support several local charities including Youth in Need, The St. Charles Library Foundation, Friends of Kids with Cancer, Sunshine Kids, Our Lady’s Inn, St Louis Food Bank, and many others. Shelly currently serves as the CEO of St Louis Ambush and oversees the day to day operations. She also serves on the Major Arena Soccer League Executive Committee as Secretary.

Under their ownership, the Ambush has experienced significant growth over the past four seasons. The team’s win percentage improved from .050 in 2016 to .429 last season. Attendance also improved under Shelly and Will’s tenure, growing from an average of 2,574 per game in 2016-17 (tenth in the MASL) to 3,096 (third in the MASL) last season. The team has produced two MASL Rookies of the Year, one MASL Defender of the Year, and several MASL Honorable Mention award winners.

The Clarks have 2 grown children, Tyler and Annika. The family resides in Cottleville, MO.