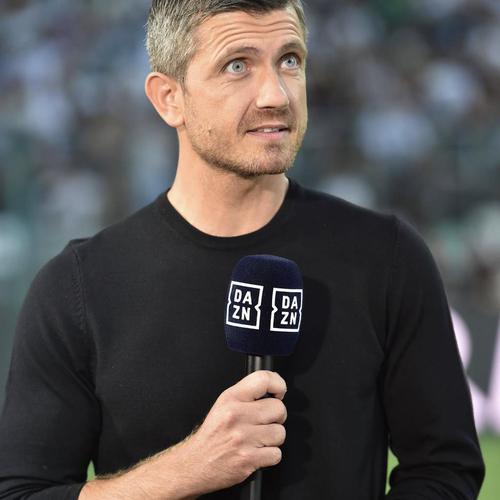 Boost Pitch Performance by Work Off the Pitch

Coach Seb spend his „first half“ in life as a soccer-player. At the age of 17 he signed for Chelsea FC and moved from Germany to London by himself. During his time at the club, he worked with the Jose Mourinho, Brendan Rodgers, Frank Lampard, John Terry, Arjen Robben... He also played in Germany 2. Bundesliga, Premier League (Scotland & Belgium).

At „half time“ he spend 4 years away from football.

He then got back to the soccer-pitch. In the „second half“ he changed roles and is a passionate coach. He is currently a Nike and Intersportfootball coach, coaches an amateur-team in Munich, works with pro-players and coaches on an individual basis, runs his own soccer-school and is TV-expert/pundit for the European Champions League, Europa League, Bundesliga, La Liga and various more leagues...

His valuable experiences he packed into intense coaching-programms for players and coaches.

His coachings philosophy can be summed within two quotes: