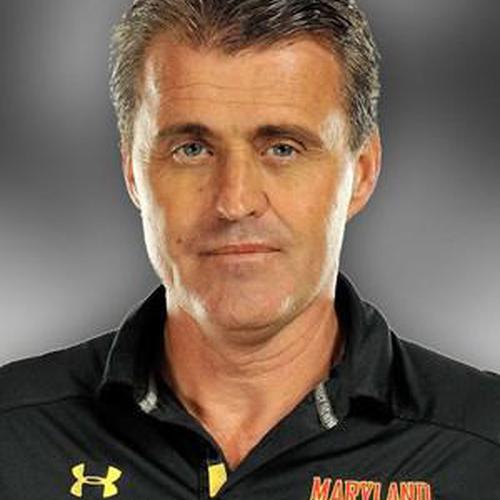 The Future of College Soccer: The Best U23 Player Development Platform in the World