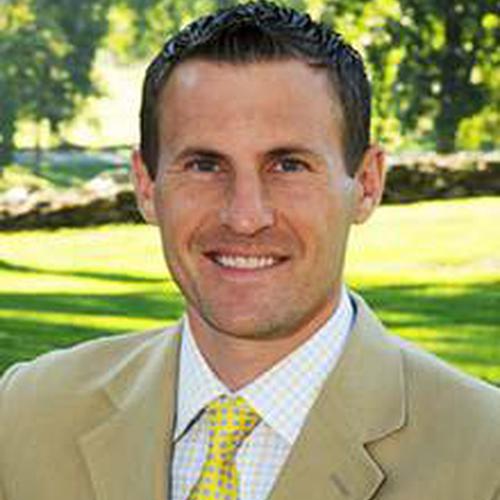 Teaching Heading from Youth to Pro

Owen Finberg just completed his 17th season leading the South Kent Cardinals soccer program. He holds a 298-62-32 career record. His 2019 team went 19-0 earning their 4th National Title and 9th New England Championship. At South Kent he has helped produce 8 professional players, 75 NCAA Division I placements in the last 10 years and a 100% college placement for his players for 12 consecutive years.

Coach Finberg prides himself on building lasting relationships, providing professional training on and off the field and holding young men accountable to high standards in everything that goes into developing thriving student-athletes. He strives to achieve the team's core values of development, excellence and class in all they do.

During his time at South Kent Coach Finberg has won several coaching awards, just recently being named a High School Coach of Distinction by the United Soccer Coaches. The award, "acknowledges high school coaches that go above and beyond by using their coaching position to teach life lessons and provide opportunities to develop outstanding young men and women." In 2015 he was awarded the National Coach of the Year from the National Soccer Coaches Association of America (NSCAA). He also won the New England Coach of the Year from the NSCAA in 2019, 2015 and 2008. He has been named small school prep school coach of the year by the Connecticut Soccer Coaches Association ten times as well as Prep School Coach of the Year in 2008 and 2015. In 2008 he also won the Joshua Krusewski “Outstanding Young Coach” Award from the Connecticut Junior Soccer Association. Also, the 2007 and 2011 teams were recognized with the Sportsmanship Award from the Western Connecticut Soccer Officials Association.

In addition to coaching on the scholastic level, Coach Finberg has also worked with the Olympic Development Program (ODP) of U.S. Soccer. Coach Finberg has coached internationally at the Gothia Cup, Dana Cup, Lake Como Cup, Rangers Football Club Invitational, Watford and London International Festival of Football, and the Manchester Football Festival. He has won five Connecticut State Cup Championships in club competition. He has also led the Beachside USL Super-20 team to the national finals and been a head coach with FC Westchester in the US Soccer Development Academy. In 2018 he was the Co-Head Coach of BlackRock FC's inaugural Professional Development League (PDL) team that won the Northeast Division title. Coach Finberg has spent time learning from multiple professional clubs and holds his Premier Diploma from the United Soccer Coaches (formerly NSCAA), and an "A" license from the United States Soccer Federation (USSF).