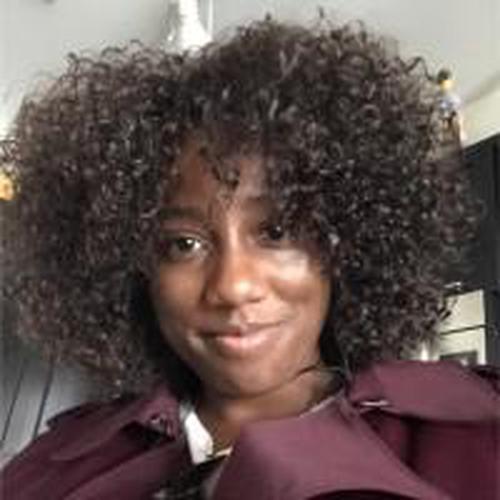 How to Start a Program in Underserved Communities

Nicole Hercules is the CEO of NHM Consulting and the President of the Rochester Soccer City League. She serves on the Section V Girls High School Committee and is the Rochester City Athletic Conference Coordinator. She also was selected to serve as the first female Chair of the United Soccer Coaches Black Soccer Advocacy Group Nicole is an active member of United Soccer Coaches, the largest soccer coaches organization in the world and currently serves on their Nominations and Elections Committee and the US Soccer Foundation’s Urban Soccer Symposium Committee. Nicole is passionate about utilizing the power of soccer to develop and empower members of underserved communities to excel and grow. An advocate and expert in strategies for increasing soccer participation in these communities, she is committed to driving inclusion and diversity initiatives that make a transformative difference in the lives of soccer players. Nicole’s NMH Company worked on the “Champions Rise Here” Clinic. Our mission is to provide access to black communities nationwide to receive first-rate soccer programming. Relevent Sports fully funded the program in 2019. Nicole received a full Division I soccer scholarship to the University of Albany and served as Team Captain her senior year. She went on to play professional soccer and continues to give back to her community in Rochester, NY. Her mission is to impact change in underserved communities. Through NMH Consulting, she has helped various soccer programs in this country and abroad create and develop community and player centered programs.

Kimberley Crabbe, a native of northern Virginia began her soccer journey at age of nine. She grew up in Reston Virginia, a planned community, 30 minutes outside of Washington, DC. Quickly excelling in numerous sports: Soccer, Track, Basketball and Field Hockey, Kim became an exceptional and well renowned athlete both locally and globally!

Naturally, choosing Soccer as her sole sport of concentrated-Interest, she would continue to develop at an elite level with WAGS, VA-State and ODP teams. Starring in Olympic Festivals, National Cups, Amateur, W-League, Professional and International play....”CRABBY” went on to roster many Championship Teams!

In 1984 Kim earned an athletic scholarship at the newly formed women’s soccer program at George Mason University in nearby Fairfax Virginia. The “Lady Patriots” held on to defeat the North Carolina Tar Heels 2-0 for the NCAA championship in 1985! This would become history for GMU’s athletic program, honored as the first team to win an NCAA title.

A humbled champion, Kim Crabbe would continue in her reign in history in 1986 as she would become the ”1st African-American Female to make the USWNT.”

She embraced all of her wealth of Blessing’s experiences and knowledge that this amazing sport had offered and vowed to “pay it forward” in gratitude.

She serves as a community leader teaming on numerous boards, Weekend Meals on Wheels, NC Food Bank and NC Equality to name a few. In 2016 VA-HOF Inductee, 2017 South Lakes High School HOF, 2018 as the 1st Black Coaches of Excellence and in 2019 The Centennial NAACP Community Youth Services award.

These accolades are appreciated and deserving, however NONE may ever compare to the drive-in daily goal that Crabbe shares in infectious “IMPACT” to many of her community’s youth. Leading as Director of the Wilmington Hammerheads Youth FC Outreach Program, she targets the at risk and underserved, while spreading goodwill through positive change.

HAVE YOU GOT YOURS YET? Our All-Access Passes are a must if you want to get the most out of this event.

Your logo could go here!

If you'd like to get your brand in front