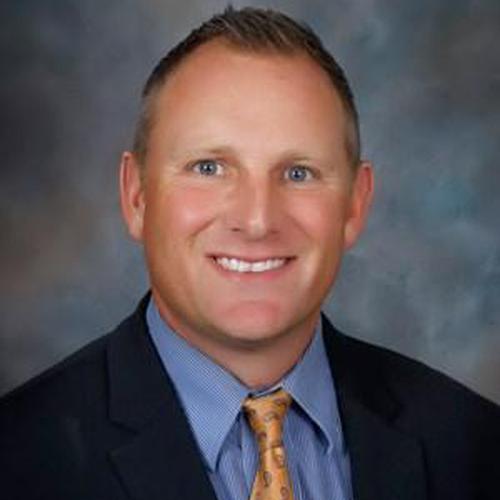 Creating a Culture of Excellence

Mike Potempa began as Head Coach of the Montverde Academy Boys Varsity Soccer Team in January of 2010. In only his first season in 2010-11, Potempa led the Eagles to their first undefeated season in school history with a final overall record of 26 wins, 0 losses, and 1 draw. In addition, the Eagles managed to finish the season recognized as the #1 team in Central Florida according to the Orlando Sentinel, the #1 team in the State of Florida by ESPN, and crowned 2010-11 National Champions by ESPN Rise Magazine and the POWERADE Fab 50.

In 2012, under Potempa's leadership, the Eagles were once again recognized as the best High School soccer program in the United States by MaxPreps.com with a final overall record of 23 wins, 0 losses, and 4 draws. For the second consecutive year, every Senior in the Class of 2012 received an athletic scholarship to NCAA and NAIA institutions including an unprecedented 9 Division I signings.

Since 2010, the Montverde Academy Boys Varsity Soccer Program has been named consensus National Champions for 7 consecutive seasons holding the longest unbeaten streak in the history of boys’ high school soccer in the United States that currently stands at 151 consecutive matches (144 wins, 0 losses, 8 draws). Under Potempa, the Montverde Academy Boys Soccer Program has also witnessed over 150 student-athletes graduate and go on to garner athletic and academic scholarships to colleges and universities across the country in addition to 18 student-athletes who have signed 1st team professional contracts in Europe, South American, Major League Soccer (MLS), and United Soccer League (USL).

As a player, Potempa is a former U.S. National Team member at the Under-17, Under-18, Under-20, and Under-23 levels and represented the United States in the 1995 FIFA Under-17 Youth World Cup in Quito, Ecuador. He was a three-time All-American and captain at Clemson University helping lead the Tigers to an ACC Championship in 1998. Potempa was the first male soccer player in program history to be recognized as an academic and athletic All-American in the same year and remains one of only 15 student-athletes at Clemson University to accomplish this impressive double. Potempa was drafted by the Los Angeles Galaxy of Major League Soccer in the 2001 MLS SuperDraft, but was forced into early retirement due to injuries.

As a coach, Potempa holds a USSF “A” coaching license and spent 7 years as a Division I college coach at his alma mater from 2004 through 2010. While at Clemson University, Potempa coached in the 2005 College Cup Final Four, and worked with over 20 student-athletes who eventually went on to play professionally in Major League Soccer and abroad. He brings a wealth of knowledge and experience to Montverde Academy with 17 years of coaching at the high school, club, and NCAA Division I levels.

Mike also has experience at the Academy as an English and Writing professor at Montverde Academy in addition to his role serving as Director of Athletics. Potempa graduated from Clemson University in 2001 with a degree in Business and Marketing and is married to the former Deborah Maria Nunes. He has a daughter Nina Rose who was born in January of 2012 and a son Luca Michael who was born in June of 2015.