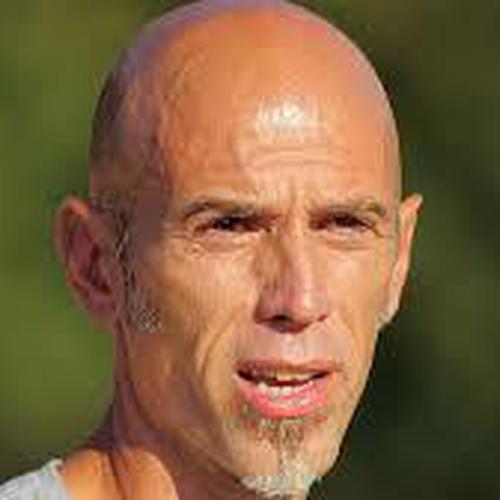 Premier Futsal League 2004 – present Owner/Operator o Started league in 2004 with 6 teams and expanded it to over 200 teams M/F ages U8 through high school.