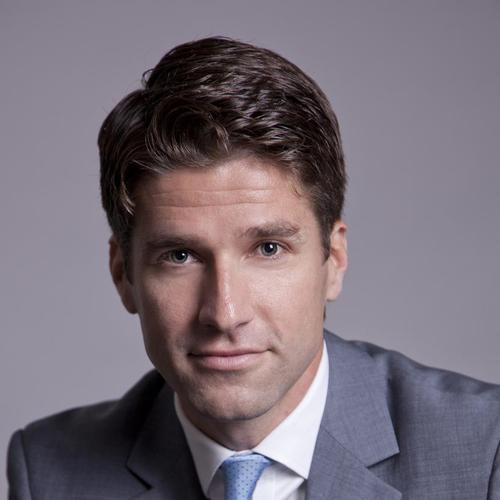 A Coversation with Kyle Martino

Prior to joining NBC Sports Group, Martino was an MLS and international game analyst and studio host from 2008-2010 for ESPN. He also continues as a game analyst for MLS’ Philadelphia Union on WPVI-TV.

Martino played a combined six MLS seasons with the Columbus Crew (2002-06) and Los Angeles Galaxy (2006-07), making 141 appearances and scoring 13 goals. On the international level, Martino was on the men’s national team for the United States from 2002-2005 with eight caps and one goal and played at the 2001 World Youth Championships. Among his on-field accolades: 2003 MLS All-Star, 2002 MLS Rookie of the Year, 2001 ACC Player of the Year, 2000 Herman Trophy finalist and 1998-1999 Gatorade National Boys Soccer Player of the Year.

Martino played at the University of Virginia before being drafted in the first round by the Columbus Crew in 2002.

Martino is the founder of The Over Under Initiative that works with a network of current and former athletes across sports who believe in the mission of providing kids with multi-sport courts. OUI Ambassadors support the mission by appearing at court launch events, posting through social media, and activating interest through their network.

"A health mission with a game-changing solution. Sport should be a right for all, not a privilege of few. Join us and together, let's" #OpenPlay https://overunderinitiative.org/