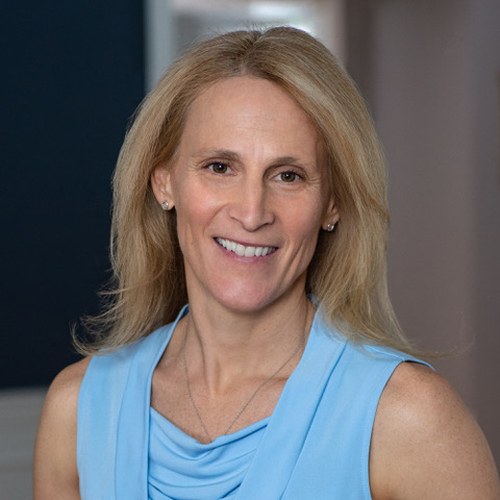 A Conversation with Kristine Lilly

Kristine Lilly is one of the most legendary and accomplished athletes in America. She played in five FIFA Women’s World Cups, winning the 1991 and the 1999 World Cup. The Wilton, Connecticut, native is also the only player to play for the U.S. in four different decades and is both the youngest and oldest player to score a goal for the United States. Attending the University of North Carolina, Lilly was a four-time All-American and helped lead the Tar Heels to four NCAA titles. Lilly is the world record holder for the most number of international appearances, with her 354 caps, earning her the nickname “Queen of Caps." Born in New York City, Lilly played as a midfielder and forward during her career, in which she competed in three Olympic Games, winning two Gold Medals Olympic medals. Lilly retired at the age of 39, finishing her career as the third-highest goalscorer in U.S. with 130 international goals behind Mia Hamm and Abby Wambach She was named U.S. Soccer Female Athlete of the Year three times during her career. Lilly also holds the U.S. record for most consecutive starts and became the first player to hit 300 caps. She last played professionally for the Boston Breakers. Her number has been retired by the University of North Carolina Hall of Fame.

Personal: Author of Powerhouse. A graduate of Wilton High School where she won 3 State titles in soccer. Graduated from the University of North Carolina with degree in Communications. Named to Soccer America’s College Team of the Decade for the 1990s...Her hometown of Wilton, Connecticut, dedicated a day to her known as “Kristine Lilly Day”...Runs the Kristine Lilly Soccer Academy and is a Co Founder of TeamFirst Soccer Academy which she started with former teammates Mia Hamm and Tisha Venturini Hoch. Has climbed Mount Kilimanjaro in Tanzania, the tallest peak in Africa...She is married with two daughters and resides outside the Boston area.