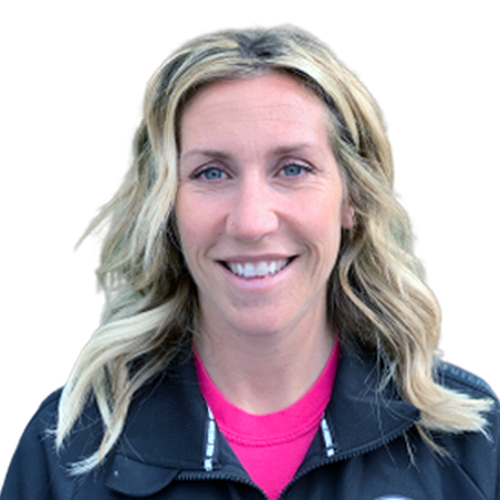 Kassie Doubrava Gray grew up in San Jose, CA, playing soccer from the young age of 5. She played club soccer for Los Gatos United and high school soccer at Leigh High School. She joined the Olympic Development program at age 12 where she climbed the ladder from District Team, State Team, Regional Team and eventually made the U18 National Team. Kassie’s passion was always the camaraderie with her teammates. Kassie also played Field Hockey and Softball in high school, where she was able to add to her tactical game. Kassie got a scholarship to UC Berkeley and played four years for their Division 1 program.

While at Cal, Kassie learned the value of having a strong mental game and was surrounded by amazing, independent women who inspired her to giveback to the game and the community. She coached at Cal ID camps and ran clinics for inner city youth in Oakland. Kassie graduated in 2004 with a BA in Interdisciplinary Field Studies with a focus in psychology and childhood development. She then went onto San Jose State to get her multi subject teaching credential.

Kassie has taught elementary school for the past 12 years at Payne Elementary School. During the time her husband was playing professional soccer, she saw an opportunity to get back into the game of soccer. This came from the recognition of how different the youth soccer structure is and has changed in the last 15 years. Kassie found Female Footballers in 2014. Kassie has worked with female players from many local clubs including, Los Gatos United, Liverpool, West Valley Vision, California Thorns, Almaden, the San Jose Earthquakes and South Bay FC where she is a contracted mindset mentor. She specializes in empowering young female athletes to have more confidence, communication skills and a growth mindset. Kassie most recently took a part time job with Girls Leadership to further her education and compliment her teaching and coaching with their curriculum.

Kassie is married and has three adorable children. Kassie hopes to help empower female soccer players by finding their voice, autonomy in their role and harness a strong mental edge.