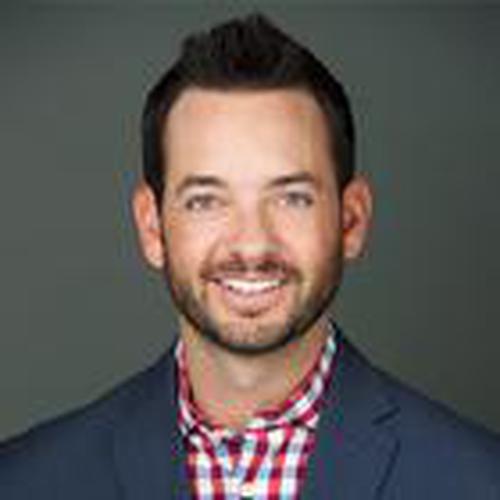 The 2019-2020 MASL season will be the fourth for Joshua Schaub as Commissioner. Prior to his arrival to the MASL, Mr. Schaub was a minor league baseball team owner/CEO, a co-founder of Da Beauty League, an adjunct law school professor (sports law), and an Associate Scout for the Milwaukee Brewers. He is currently a practicing attorney at Gutwein Law, LLP, and is based out of Minneapolis, MN. Through his work experience and teaching, Josh has developed a league philosophy that provides incremental valuations to its members. He is currently developing a scholarship to educate other leagues regarding this philosophy.

In his law practice, Josh focuses primarily on sports law and general corporate law. He enjoys working with professional and collegiate leagues that have outgrown their general “mom and pop” parameters and are now seeking new ways to generate revenue, become more efficient, and operate more effectively. The advice he gives his clients is rooted in 11 years of experience in the sports industry. As a CEO, owner, commissioner, and scout of multiple leagues and teams, Josh has brought a wealth of knowledge and experience to Gutwein Law’s sports law practice.

Josh earned his J.D. from the William Mitchell College of Law, where he was Chair of the Sports and Entertainment Law Society. Previously, he received his Bachelor of Science in Exercise and Sports Science from the University of Wisconsin – La Crosse. He has worked as an adjunct professor of sports law at Hamline University School of Law and as a guest lecturer for St. Thomas Law and William Mitchell College of Law. Josh is admitted to practice in Minnesota and the U.S. Federal Court for the District of Minnesota.