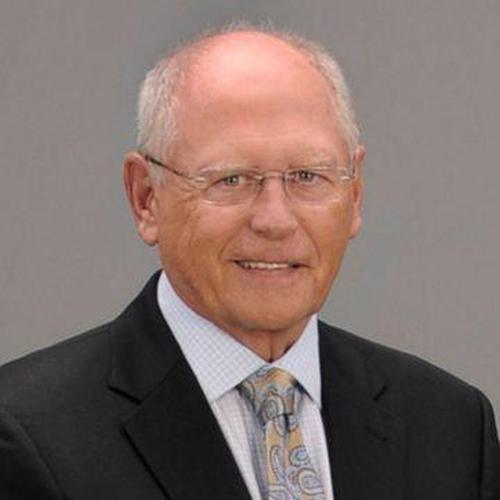 Machnik was a U.S. Soccer National Referee when hired by the Major Indoor Soccer League (MISL 1977) as Referee in Chief and Director of Operations, a role he held for five years, officiating hundreds of MISL games. In 1996, Machnik was hired by Major League Soccer (MLS) as Vice President of Game Operations and Director of the Office of Officiating Services. He retired from MLS after 15 years of service. Machnik’s impressive resume includes serving as a National Referee for the National Intercollegiate Soccer Officials Association (NISOA) and officiating the 1988 NCAA Final between Indiana and Howard. NISOA inducted Dr. Machnik into its Hall of Fame in 2003 and honored him with the prestigious Dr. Ray Bernabei Award in 2017.

Machnik was an Honorable All-America goalkeeper (1962) at Long Island University where he later coached the Blackbirds into the NCAA 1966 National Championship game at the age of 23. Machnik has had a 30-year affiliation with the University of New Haven where he served as men’s and women’s soccer Coach, Director of Athletics, and Associate Professor in the School of Business, Department of Sport Management. His UNH teams participated in the 1976 NCAA Division II Final and 1977 Semifinal. He is believed to be the only person to play in the NCAA Soccer Tournament, Coach in three NCAA Finals, and referee an NCAA Championship.

In 1977, Machnik started the first national soccer camp for goalkeepers, an organization still noteworthy as No.1 Soccer Camps, with an alumni base of more than 80,000 graduates.

Machnik served as assistant coach of the Bronze Medal USA Five-A-Side team in 1989 and the 1990 Word Cup team which qualified for the Final Competition for the first time in 40 years.

Machnik has been named to multiple Hall of Fames including Long Island University, University of New Haven Athletic, Connecticut Soccer, and New England Soccer. He was additionally honored for his contributions to New York City Soccer at the 2014 New York City Soccer Gala and received the Lifetime Achievement Award (2003) from the Walt Chyzowych Fund.

In 1973, Machnik earned a Ph.D. from the University of Utah in the field of Recreation/Leisure Studies.

In 2017, U.S. Soccer inducted Machnik into the National Soccer Hall of Fame as a “Builder” for his contributions to the game.

Machnik resides on the Isle of Palms outside of Charleston, S.C., with his wife Barbara.

All-American goalkeeper at Long Island University Coached LIU to the 1966 NCAA championship game — as a 23-year-old. - He was a member of the 1965 US Open Cup champion New York Ukrainians. - Coach Of the Men’s and Women’s Soccer Team at the University of New Haven. - Assistant Coach with the U.S. National Team when it reached the World Cup for the first time in 40 years at Italy in 1990 - Director of referees for three leagues – Major Indoor Soccer League, Major League Soccer, and National Premier Soccer League. - Coach of the New York Arrows (MISL). - Commissioner of the American Indoor Soccer Association. - A FIFA and CONCACAF Match Commissioner. - Current Rules and Match commentator for FOX Sports.