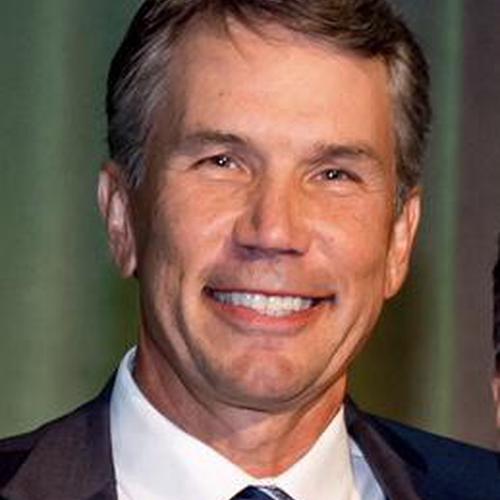 Jim Kavanaugh is the co-founder and CEO of World Wide Technology, a $12 billion Information Technology systems integrator. Kavanaugh and his proven management team have guided WWT from a small start-up technology company into a world-class organization with over 6,000 employees.

Kavanaugh has won numerous business, entrepreneurial and charitable awards over the years and earned a position in the Saint Louis University Business Hall of Fame. He was recognized by Glassdoor as the #2 ranked CEO in 2017 for all large businesses in the US. Kavanaugh is an investor and board member of cybersecurity firm Privoro, and board member of US Business Round Table. Deeply committed to giving back to the community, Kavanaugh has served as president of the board for St. Patrick Center, an organization that provides homeless services for Missourians. He also has been a trustee of the board for his alma mater, St. Louis University since 2010. He is Chairman and Founder of Saint Louis FC, which plays in the United Soccer League, Chairman of Scott Gallagher Soccer Club, and investor ownership in the St. Louis Blues. Additionally, he has been involved in supporting many local and nationwide charitable organizations such as ALS Association, St. Baldrick’s Foundation, Toys for Tots, Cardinal Glennon, Junior Achievement, and United Way. Kavanaugh serves as a Vice-Chair of the CEOs Against Cancer of Missouri St. Louis Chapter through the American Cancer Society. In 2019 Kavanaugh partnered with the Taylor family to successfully bring a Major League Soccer Franchise to St. Louis.