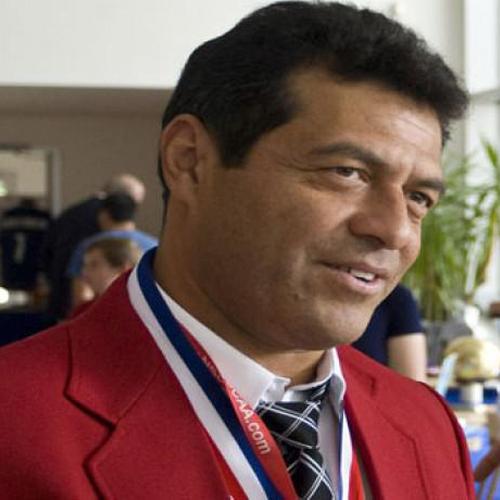 Having long been known as one of the nation’s top creative midfielders in the U.S history, Hugo Perez has not only made a name for himself as a player but also as established as a coach. Hugo Perez has long shown his immense passion and love for the game through his work. Hugo Perez, to say the least, has reached depths of which most coaches have not, not only was he named US Soccer’s Athlete of the Year in 1991, but he was also inducted into the National Soccer Hall of Fame. Having retired his a career as a professional player, he went on to share his passion and knowledge through different means. As a US Youth National Team Coach, he has not only worked but also discovered the likes of rising stars such as Borussia Dortmund’s Christian Pulisic and Mexican National Star, Jonathan Gonzalez. Having also held the position as US Soccer’s Technical Advisor, Hugo played an instrumental role in the establishment of the current Developmental Academy System. He currently is also one of the few 75 candidates to hold the USSF Academy Director’s License. He has placed players from SVSA in clubs such as the San Jose Earthquakes, Real Salt Lake, Portland Timbers, LA Galaxy, Xolos in Mexico, Pachuca, Schalke, & Dortmund in Germany