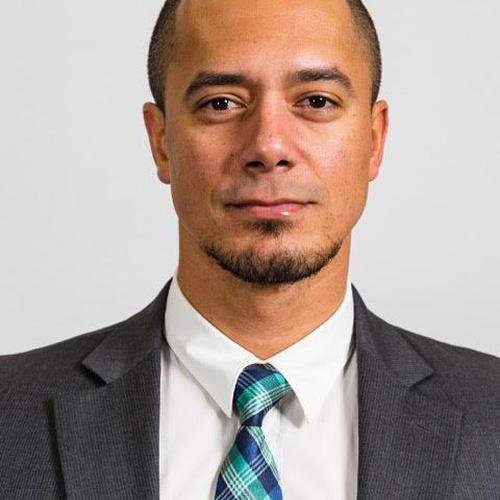 Hewerton Moreira is a native of Santos, Sao Paulo, Brazil. He found success in Brazil in both professional outdoor soccer and futsal. In 2004, he was recruited to play for the San Diego Sockers by then-head coach Brian Quinn. Hewerton has also participated in international championships in Asia and Brazil, finished in second place in CONCACAF Futsal, and also participated in FIFA Futsal World Cups.

Hewerton began his coaching career with the Cedar Rapids Rampage United outdoor team two seasons and the indoor Rampage for the 2016-17 season. The Rampage United went to the championship semifinals both seasons, while the arena Rampage improved from five wins in 2015-16 to twelve in 2016-17 under Hewerton’s guidance. Hewerton made the move to the St Louis Ambush during the 2017-18 season as a player/coach. The 2019-20 season is Hewerton’s third with the Ambush and marks the first time he won’t be a player and coach as he retired as a player at the end of the 2018-19 season. Since taking over the Ambush, he improved the team’s record from 3-19 for the 2017-18 season to 10-14 in 2018-19.

Hewerton splits his time between St. Louis, Chicago, Illinois where he and his fiancée, Kim, own Red June coffee shop, and Milwaukee, Wisconsin where they have two more Red June locations and where his children, Gabe (9) and Bella (7) reside.