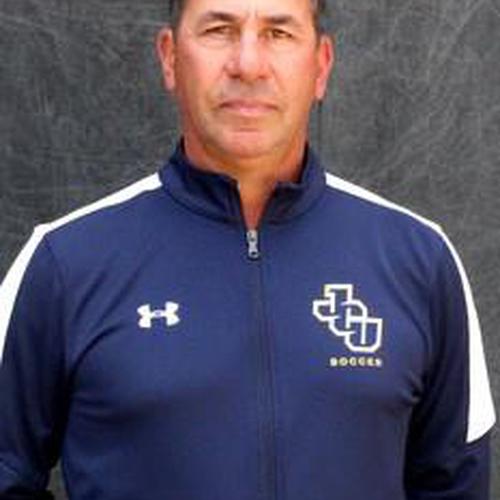 Hector Marinaro concluded his 14th season as the head coach of the John Carroll University men's soccer program at the end of the 2019-20 season.

Marinaro, a former professional soccer player, was named to his current position on January 31, 2006.

Marinaro is a 2005 inductee into the Greater Cleveland Sports Hall of Fame.

A native of Mississauga, Canada, Marinaro also played nine seasons with the Toronto Blizzard of the Canadian Soccer League and was also a member of the Canadian National Team.

Personal Marinaro and his wife Jodi have two children, Jesse '18, and Janice. His brother Rob Marinaro is in his 17th season as the head coach of the women's soccer program at Kent State University.