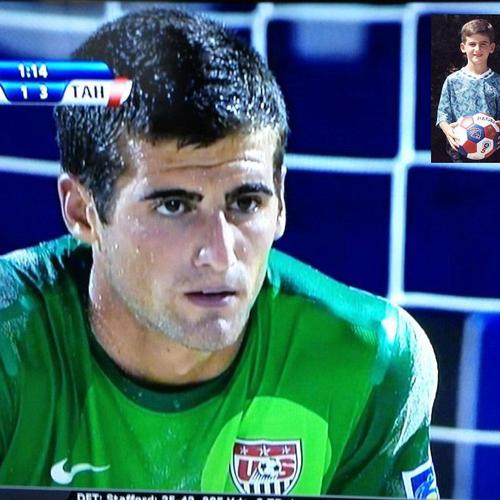 The Sockers’ starting goalkeeper, Chris Toth established himself as one of the top keepers in the country during a breakout 2013-14 campaign and returns hoping to erase any doubt about who is the best in the game.

Starting 15 games last season, Toth posted a 12-3 record and his .735 save percentage was the highest among full-time starters (12 or more starts) in the PASL. Toth faced the fourth-most shots (279) in the league, finished fifth in Goals Against Average (4.89), and was one of only four keepers to record more than 200 saves (205). He earned Honorable Mention all-PASL honors for his performance.

Toth split time in goal with Riley Swift during the 2012-13 season but stepped into the limelight in the Ron Newman Cup playoffs, starting three of the Sockers’ four playoff games including the PASL semi-finals and championship game.

In 2010-11, he was pressed into the starting lineup for the Sockers’ PASL semi-final against Mexico City, recording the win and adding a pair of assists in San Diego’s 7-3 victory.

He started all four games during the Sockers’ FIFRA Club Championships in Monterrey, Mexico, beating the host Monterrey Flash twice on their own field. Son of legendary Sockers goalie Zoltan Toth, who had his number 1 retired by the Sockers last season.

Traveled to Hungary in the summer of 2011, training with Ujpest FC, Eger FC, and Gyor ETO FC.

Graduate of Fallbrook High School named to the all-county team his junior and senior seasons and was named to the North County All-Stars his senior year.

Chris Toth provides goalie training for the Cardiff Mustang, Rancho Santa Fe keepers, and has helped make these keepers some of the best around.