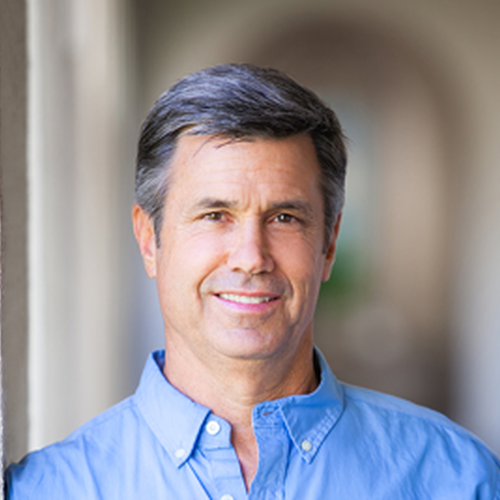 Being in the “zone” is often described as a mystical experience for an athlete and musician. It arrives with a tremendous sense of freedom that usually happens by chance that allows the athlete or musician to perform at a very high level. It is what Buddy Biancalana experienced in the 1985 World Series for the Kansas City Royals. He now teaches athletes how to have that experience on a regular basis.

Buddy was a 1978 1st round draft choice by the Kansas City Royals. He made it to the Major Leagues for the first time in 1982 and became somewhat of a household name thanks to his stellar play in the 1985 World Series, for the World Champion Royals. In that Series, he played the best baseball of his career as he outplayed his counterpart, Hall of Famer Ozzie Smith. His recognition heightened from appearances on Late Night with David Letterman and the Today Show.

Buddy enjoyed the glory of a great athletic performance, however, he was never able to repeat his stellar play and was out of the Major Leagues just a year and a half later and completely out of professional baseball following the 1989 season, due to a reoccurring back injury. The challenges of a post-athletic career were quickly mounting. But as Buddy has learned, life’s challenges can be wonderful gifts.

Through this time and many years to follow, he couldn’t help but reflect back on his “zone experience” in the Series and the tremendous freedom and subsequent success he had on the field during the most important seven games of his career.
Through his reflection, he eventually came to believe that if an athlete experiences something once, there is no reason they cannot experience it on a more regular basis.

He now teaches athletes how to get in the “zone” by working with the fine motor skills at the intersection of intention and execution, or thought and action. He has consulted with the Chicago Bulls, Portland Trailblazers, Atlanta Braves, St. Louis Cardinals, University of Arizona, Kansas University, University of Michigan and Princeton University. He has trained athletes in 12 professional and over 20 amateur sports along with several musicians. He has been a guest speaker at The Sports, Energy & Consciousness Festival, the Mindfulness Leadership Summit and the Society for Information Management.

His independent studies and research have combined to demonstrate that his Zone Motion training expedites development, increases performance and minimizes soft tissue injuries. His methodology is endorsed by prominent doctors and professional athletes.

Buddy is the co-author of The 7 Secrets of World Class Athletes, His methodology benefits athletes in many areas of life including in the classroom.

By clicking 'Accept', you agree to the use of cookies. To learn more see our Privacy Statement.