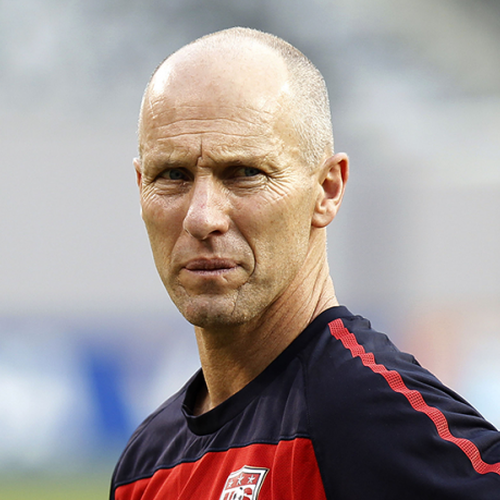 A Conversation with Bob Bradley

A two-time MLS Coach of The Year and former U.S. Men’s National Team coach, Bradley brings over 20 years of head coaching experience to LAFC, which begins play in 2018. Bradley joins LAFC with the fifth-most wins (124) in league history and becomes one of just six active MLS coaches to have won an MLS Cup.

“This is a historic day for LAFC,” said LAFC General Manager and Executive Vice President of Soccer Operations John Thorrington. “Bob is a proven winner and his record of success in MLS, the U.S. National Team and abroad make him the ideal coach and leader for LAFC in our inaugural season in 2018 and beyond. We both cannot wait to get started to build a team together that makes our fans and our great city proud.”

“It is an amazing honor and opportunity to be the first head coach in LAFC history,” Bradley said. “From the top down, this Club has shown a willingness and a desire to build things the right way. I am incredibly excited to get going and get down to work.”

Bradley became the first American to coach in the English Premier League in 2016 when he took over at Swansea City. Prior to his time in England, Bradley coached Stabaek Football in Norway (2014) and Le Havre AC in the French Second Division (2015). Bradley also served as the head coach for the Egyptian National Team from 2011 – 2013.

“Bob understands the passion of global football and the power of a supporter-driven club,” LAFC Lead Managing Owner Larry Berg said. “We are excited for him to lead LAFC.”

As the first head coach in Chicago Fire history, Bradley led the expansion team to the 1998 MLS Cup Championship and the U.S. Open Cup title and won his first MLS Coach of the Year award. He also guided the Fire to runner-up finishes in the 2000 and 2003 MLS Cup and the 2003 Supporters Shield.

“We live in a city of winners,” Executive Chairman and Owner Peter Guber said. “There is no one better to create a winning culture for our Club than Bob Bradley.”

Bradley served as the head coach for the New York/New Jersey Metrostars from 2003-2005 and Chivas USA in 2006 where he was named the MLS Coach of the Year for elevating the second-year team into the playoffs for the first time.

“Bob is a world-class coach who is has won in MLS and abroad,” LAFC Owner and President Tom Penn said. “He understands the intricacies of winning in our league and at the international level. We vow to build a winner for L.A. and a team that makes us proud. Bob Bradley is the right start of that process.”