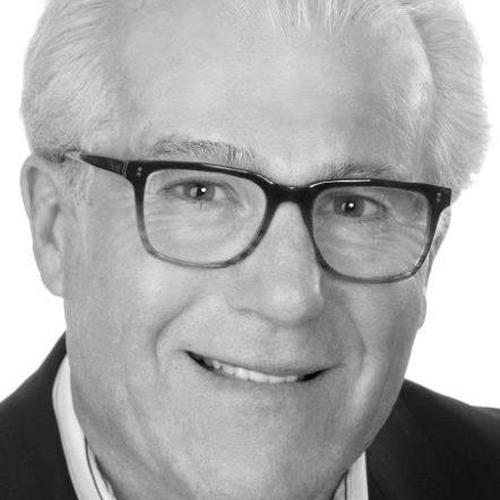 Alan is the Director of Content and Sales for MOTI Sports a Minnesota based company that has developed a Soccer Training Platform for Players, Coaches and Parents. MOTI has a fully integrated suite of software and 3D Soccer training materials.

Merrick was born in Selly Oak, Birmingham, England but grew up in North Warwickshire, where he attended Coleshill Grammar School. He joined West Bromwich Albion in July 1962 on a schoolboy/Academy contract, turning professional inAugust 1967. He made his senior debut in September 1968 in a League Cup tie against Peterborough United and in the same year won three England youth caps playing in Lyon, France in the Junior World Cup. In 1975 Merrick went on loan to second-division club Peterborough. At the end of the season, Merrick moved to the USA where he signed with the Minnesota Kicks of the North American Soccer League. Merrick remained with the Kicks through the 1979 season. Merrick played for the Pittsburgh Spirit in the MajorIndoor Soccer League –He tore his Achilles Heel on the first shift of the opening Spirit home game. He moved to the Los Angeles Aztecs in 1980 and played for Rinus Michels who was a great coaching mentor to Merrick. Merrick moved again at the end of the season, to the San Jose Earthquakes for the 1981 season. However, after twelve games, the Earthquakes traded Merrick back to the Minnesota Kicks. At the end of the 1981 season, Merrick went to the Toronto Blizzard for the 1982 season. In 1983, the U.S. Soccer Federation, in coordination with the NASL, entered the U.S. National team/Men’s Olympic Team in Training, known as Team America, into the NASL as a league franchise. The team drew on U.S. citizens playing in the NASL, Major Indoor Soccer League, and American Soccer League. Merrick left the Blizzard and signed with Team America. When Team America finished the 1983 season with a 10–20 record, USSF withdrew the team from the league.

In 1968, Merrick played three times for the England Youth National under-18 football team at the Junior World Cup Tournament in the South of France against Bulgaria, Russia, and the Netherlands On 8 April 1983, Merrick earned one cap with the U.S. national team in a 2–0 victory over Haiti. He started the game but subbed out for Erhardt Kapp in the second half.

In 1983, Merrick retired from playing and joined the coaching ranks with the Minnesota Strikers. At the time, the Strikers played in the NASL, but after the collapse of the league in 1984, the Strikers moved to Major Indoor Soccer League. Merrick continued to coach them through the 1987–1988 season. Alan only played one season in the Major Indoor Soccer League 1979 through 1980 with the Pittsburg Spirit.

In 1984 Alan became the Head Coach of the Minnesota Strikers of Major Indoor Soccer League and coached them for 5 years. Here are his statistics during that spell including being MISL Coach of the Year.