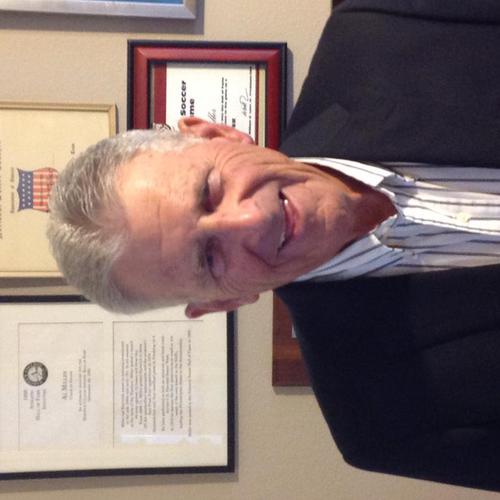 One of the winning-est Collegiate Coaches in the Nation